Should a Pension Fund Try to Change the World?

Harvard Business School professors Rebecca Henderson and George Serafeim discuss the efforts of Hiro Mizuno, CIO of GPIF, the Japanese Government Pension Investment Fund, one of the largest pools of capital in the world, to integrate Environmental, Social and Governance (ESG) issues into every aspect of GPIF’s portfolio. Mizuno believed the only way to meet his responsibilities to his beneficiaries was to improve the performance of the entire economy by improving corporate governance, increasing inclusion and gender diversity, and reducing environmental damage from climate change. But, would it be enough to change the world? Should a pension fund even try to change the world? Henderson and Serafeim discuss these questions and more in their case.

Passive fund managers are failing to fulfil their stewardship duties, according to their pension scheme clients, partly because of the sheer number of companies in the indices their products track.

Providers of products such as index cap-weighted funds and exchange traded funds have scooped up trillions of dollars in retirement assets over the past decade as investors embraced cheaper alternatives to expensively managed active funds.

But many index fund managers are not doing enough to monitor how investee companies are being run and push them to make changes, according to a study by consultancy Create-Research.

More than a quarter (27 per cent) of the 127 pension plans with €2.2tn in assets surveyed said index managers were not meeting their stewardship goals at all, while 23 per cent said they were only meeting them to a limited extent.

“To them, passive funds should not mean passive owners,” said Amin Rajan, chief executive of Create-Research and author of the report.

Passively managed funds make up a growing proportion of pension fund assets, the survey found, accounting for 34 per cent, up from 32 per cent last year. The majority of pension funds expect this to rise.

The Big Three in passive investment — BlackRock, Vanguard and State Street, which collectively oversee more than $14tn — have grown their stewardship teams, which oversee their voting and engagement, in recent years. But they remain relatively small.

BlackRock has 43 people working in stewardship, Vanguard has 35 and SSGA has a dozen. 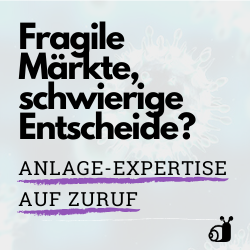 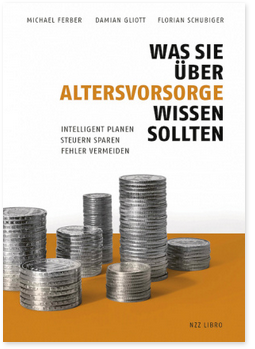 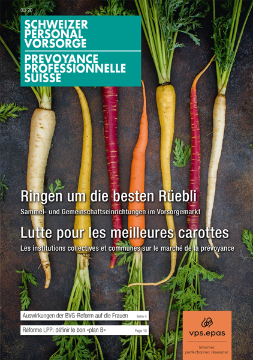