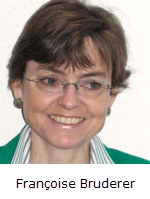 Swiss Pensionskassen are paying on average 0.42% of their managed assets in asset management fees, according to a survey by pension fund association ASIP. But experts have warned this does not paint the whole picture, as ASIP’s figure reflects only the costs that must be reported under new regulations and do not cover costs from private equity funds, hedge funds or funds of funds, which do not report a TER, or implicit costs in collective schemes, writes Barbara Ottawa in IPE.

Swiss consultancy c-alm did include those added, hidden costs in its initial report on the second pillar in 2009, commissioned by the Social Ministry in preparation for the structural reform. Ueli Mettler, a partner at c-alm, told IPE: “It is a matter of reputation for asset managers. They do not want to see their products on the so-called ‘black list’ of non-transparent vehicles in a Pensionskassen’s annual report.”

He added that UBS had been one of the first to start calculating a synthetic TER for its fund-of-fund offering, and others are following. If all of the currently still non-transparent vehicles are calculating a TER, the costs reported by Pensionskassen could increase by as much as one-third, c-alm estimates.

Another trend, according to Mettler, is the inclusion of implicit transaction costs in the calculations, which, on average, adds another 15-20% to the reported costs. Those are not calculated by the provider and can only be estimated by pension funds. However, Mettler warned against including “too many estimate-based figures” and assumptions into the total calculation, as this would be “a path back into the mist”. Currently, more than 98% of all collective investment schemes in the second pillar have attained transparent TER status. 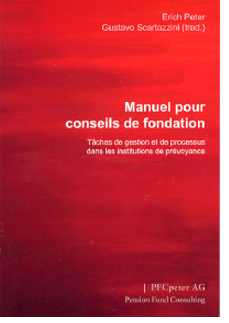 IPE behandelt die Frage, wie die Vorschriften aus der Minder-Initiative (VegüV) und das Securities Lending vereinbart werden können. Jonathan Williams schreibt: Dominique Biedermann, chief executive of the Geneva-based proxy voting foundation Ethos, says the distinction between direct ownership of shares and indirect ownership through a stake in funds will be important for many in the industry, as initial lack of clarity led to the hope that indirectly owned shares would not have to be voted. However, indirect holdings in shares will not completely absolve trustees from their responsibility to exercise their shareholder rights.

A further problem arises in this area of securities lending, notes Barbara Heller of proxy voting advisory firm SWIPRA. “You cannot ensure you’re acting in the interest of beneficiaries if you lend away your shares during the AGM of a company.

“I don’t see any issue around what you do for the rest of the year,” she adds. “But, if you really follow what the ordinance is requiring, then you cannot lend your shares to a third party to avoid casting a vote at the AGM.”

Biedermann refers to the Justice Ministry’s public statements, noting that it opposes systematic and targeted lending of securities close to a company’s AGM, as it would be circumventing the law. “But, if it is not systematic, but rather accidental, then it would be less damaging.”

He nevertheless says that the ministry, the pension association ASIP and Ethos itself recommend that a pension fund should recall any lent securities in time to be able to vote.

Heller notes that some pension funds are considering ceasing any type of securities lending, regardless of the time of year. “I think this is a rather stringent approach – I don’t think it is necessary to go that far.”

She is uncertain if the new law will lead to a tick-box approach to voting, but points to the existence of proxy advisory companies such as her own as important in providing trustees with an understanding of all proposals that may be put to a vote at each AGM.

The real impact will not be felt until the rules are enforced in 2015, but even then it will remain to be seen if greater transparency on remuneration by the large listed corporates of Switzerland, and a greater emphasis on engagement by pension funds will have the desired effect, or simply result in schemes seeking new ways to sidestep the responsibility foisted on them by the public. 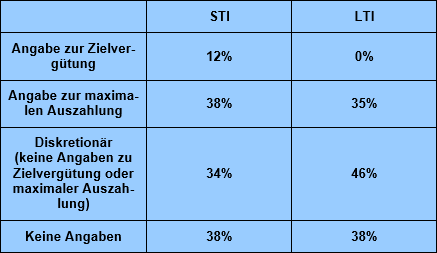 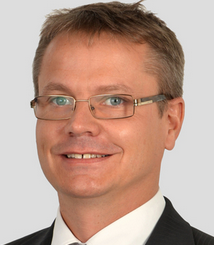 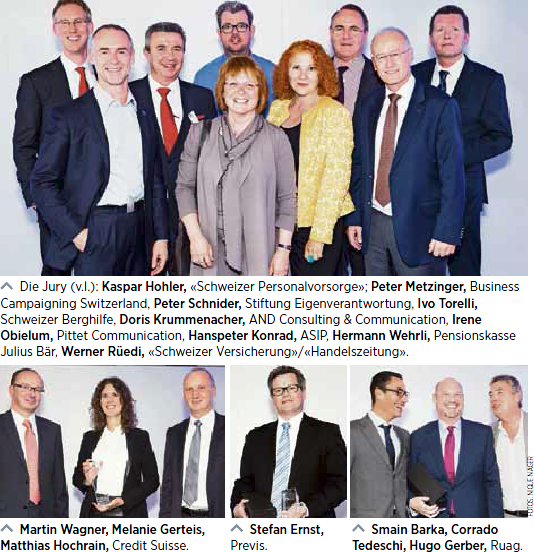 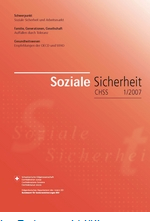