How We Run Our Money: Unilever Dutch pension funds

The Netherlands has spent years debating how to modernise its solidarity-based occupational pension system. When a nationwide debate closed earlier this year, the government began contemplating reform. The revised model is likely to contain defined benefit (DB) blended with defined contribution (DC).

Dutch pension funds, meanwhile, have not been waiting around. Some have restructured in anticipation of a world where collective defined contribution (CDC), will become the norm.

Unilever is among the companies that have started the transition. After a consultation between stakeholders and the approval of a collective labour agreement at the end of 2014, the company closed its Dutch DB scheme, Progress, to new entrants as of April 2015. At the same time, a new pension scheme for Dutch employees, Forward, was set up. 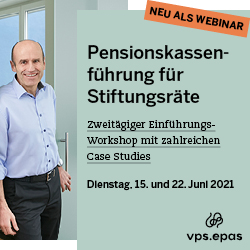