More artillery has arrived on the battleground where the EU is still fighting for pan-European legislation on the portability of supplementary, non-state pensions for employees. The weapons recently wheeled into place by the European Commission takes the form of two heavyweight studies. These include existing national business practices, measures of how long people stay in their jobs, how many move across frontiers and how often.

The pensions portability directive, which would facilitate the transfer of employees’ pension rights, was blocked in the Council of the EU when national ministers met at the end of last year. The deadlock – following years of wrangling – was caused by a German objection (backed by Luxembourg) to reducing to less than five years the period an employee needs to stay in a scheme before acquiring pension rights, the vesting period. Now, the issue has fallen into the hands of the Slovenian six-month EU presidency, which is said to be a keen supporter of overcoming the minority objections.

The second study, undertaken by researchers at the Higher Institute for Labour Studies at Leuven University, comprises an investigation of Eurobarometer data from a mobility survey that was carried out in 2005 for the EU 25. It looks into how long people spend in their jobs, when they expect to change jobs and on aspects such as career lengths across the EU.

« IPE: Solvency II – political not regulatory?» FT: Swiss going all out for a DC switch 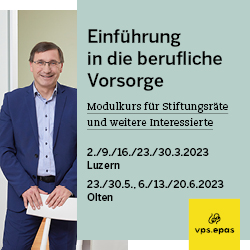 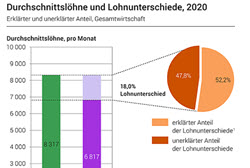