Company pension funds in Switzerland could face a 15% increase to their long-term pension liabilities due to the county’s discount rate turning negative for the first time, according to Willis Towers Watson.

In another strange manifestation of the negative yields phenomenon, the consultancy warned that pension funds might need to take the unusual step in order to comply with international company reporting under IFRS/US GAAP.

“The discount rate used in the calculations needed for this reporting would be negative for the vast majority of Swiss pension funds now,” WTW said on its website.

“This means that for a typical Swiss pension fund the discount rate would be around -0.1% at 27 August 2019,” the firm said.

If bond yields remained at similar levels, then companies would need to prepare themselves for significantly higher pension fund liabilities at forthcoming company year-end reporting dates, the consultancy said. 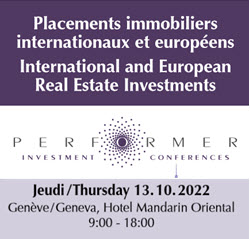 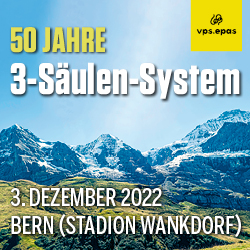 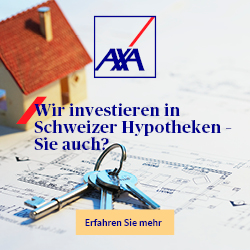 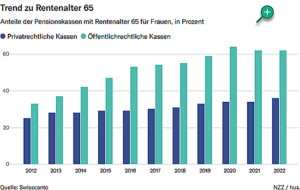