US: The Road to Retirement

Even before the Great Recession, Americans were not saving enough, if anything, for retirement, and policy experts were warning of a looming catastrophe. The economic downturn and its consequences — including losses in jobs, income, investments and home equity — have made that bad situation much worse. And yet, judging by the presidential campaign, this clear and present danger is a political nonissue.

Neither side, is grappling with the fact that the nation’s retirement challenges go well beyond both programs, and that most Americans, by and large, cannot afford to retire.

The crux of the problem is that as traditional pensions have disappeared from the private sector, replacement plans have proved woefully inadequate. Fewer than half of the nation’s private sector workers have 401(k) plans, and more than a third of households have no retirement coverage during their work lives, according to the Center for Retirement Research at Boston College. 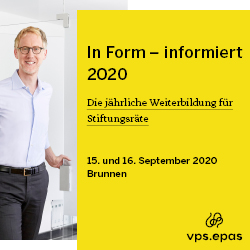 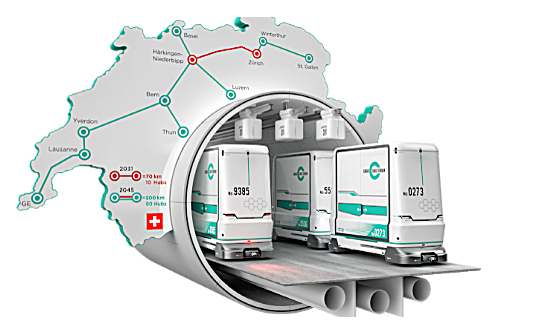