In less than a decade, all of the baby boomers will be 51 to 70 years old. This generation’s size and tendency to make new rules have created business opportunities since child boomers bought hula hoops in the 1950s. Now it’s time for businesses to prepare for the changing needs of the older boomers, who are about to become the largest and wealthiest over-50 consumer group in US history. Boomers will account for roughly 40 percent of US spending by 2015 and for a disproportionate share of the growth and consumption in industries ranging from consumer electronics and clothing to home furnishings, restaurants, and, of course, health care.

Despite the economic power of boomers, many aging ones face the prospect of shattered expectations. A generation that lived through unprecedented prosperity and has correspondingly high hopes for its golden years must cope with significant financial, physical, and social challenges. New McKinsey research reveals that 60 percent of boomers won’t be able to maintain a lifestyle close to their current one without continuing to work, that 60 percent of older boomers already suffer from chronic health problems, and that by 2015 there will be 21 million single 51- to 70-year-old boomers—more than twice as many single households as the previous generation had at the same age. Not surprising, 46 percent of boomers fear ending up alone, and 43 percent already are frustrated that they aren’t leading the lives they expected to. 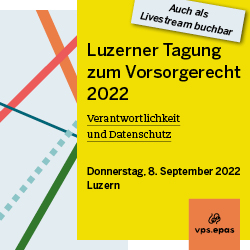 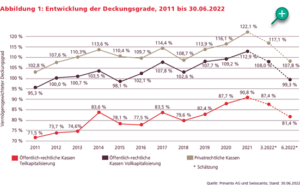